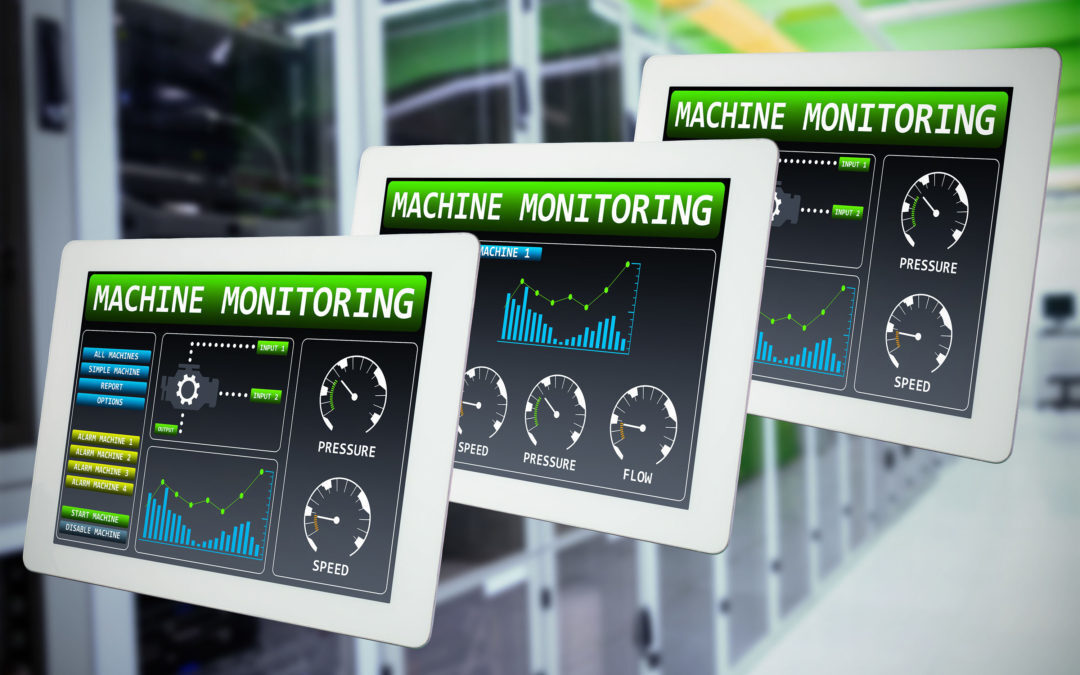 This article covers the monitoring and metrics domain for EC2 Instances that you need to learn for the AWS Certified SysOps Administrator – Associate Exam.  Managing your EC2 instances and being able to monitor your fleet’s health is a primary task performed by System Administrators managing resources on the AWS Cloud.

There are two types of essential checks that you can monitor before you actually set up any CloudWatch metrics. These are Systems Status Check and Instance Status Check

You can configure CloudWatch Alarms to monitor your instances over a period of time to watch out for state change and perform an action based on the duration for which a state has changed. CloudWatch Alarms can then be invoked as a result of the change in state and the duration of change and these alarms can trigger an SNS Notification to a Topic, invoke an AutoScaling Policy and perform a specific action

CloudWatch Alarm Actions can include automatic stop, terminate, reboot or recover of an instance. Furthermore, You can use the reboot and recovery actions to automatically reboot those instances or recover them onto new hardware if a system impairment occurs.

Every alarm action you create uses alarm action ARNs and this feature has been upgraded recently so that the new ARNs require you to have EC2ActionsAccess IAM role. This IAM role enables AWS to perform stop, terminate and reboot actions on your behalf and is automatically created when you configure an alarm action for the first time.

You can add the stop, terminate, Reboot, or recovery actions to any alarm that uses custom metrics that include the InstanceID dimension, as long as it references a running EC2 Instance.

You must have the following permissions to create or modify an alarm:

Important Exam Note – If you want to use an IAM role to stop, terminate, or reboot an instance using an alarm action, you must use the EC2ActionsAccess role.

Enable automatic responses to system events which can be delivered to CloudWatch Events and then proceed to perform an action based on the events.

With CloudWatch Logs, you can monitor, store and access your log files from Amazon EC2 Instances, CloudTrail and other sources.

CloudWatch provides standard metrics for various components but excludes a number of metrics that are instance specific. You can, however, create custom metrics and push out this data to CloudWatch to report on. You can configure a script to PUT an instance’s memory metrics into CloudWatch for analysis and reporting.

Other areas of Monitoring

With AWS, you can schedule events for your EC2 instances that include start, stop, reboot or even terminate. Furthermore, you can use send notifications of such events prior to commencement if you need to notify anyone of changes.

Amazon EC2 supports the following types of scheduled events for your instances:

Our Exam Simulator with 180 practice exam questions comes with comprehensive explanations that will help you prepare for one of the most sought-after IT Certifications of the year.  Register Today and start preparing for your AWS Certified SysOps Administrator – Associate Exam.