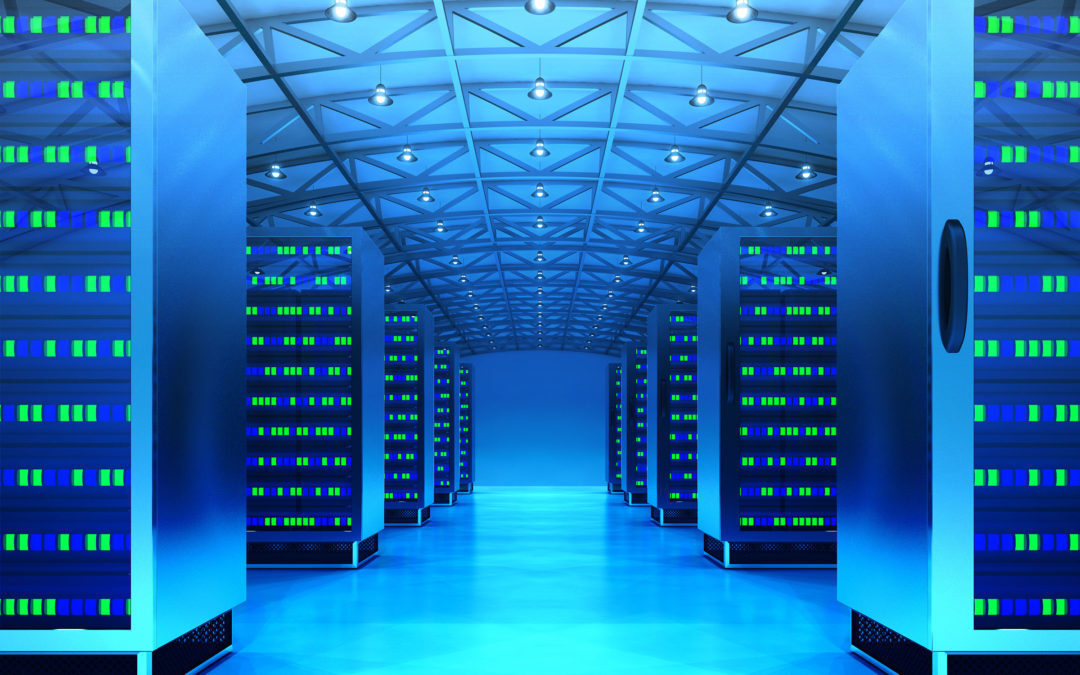 A primary task for an AWS Sysops Administrator is to monitor the core services on the platform.  Amazon RDS is one such service that needs to be managed and monitored.  Amazon recommends that you create a monitoring plan to enable clarity in what exactly needs to be monitored for your organisational needs.  Two types of monitoring available in Amazon RDS:

When using CloudWatch, you can monitor RDS metrics by

When using Events in RDS, you get a breakdown of various events that occurred to your RDS instance.  You can also create Event Subscriptions for example when you want to get notified of a failover event, where one database instance failed over to another.

In addition to the automated monitoring tools available, you can also perform manual monitoring not covered by CloudWatch.  These include:

The following a various metrics you should be aware of:

Enhanced monitoring is not available for db.t1.micro and db.m1.small instance types.

Important Note – Enhanced Monitoring needs to act on your behalf to send OS metric information to CloudWatch Logs. You grant Enhanced Monitoring the required permissions using an AWS Identity and Access Management role.  This is the rds-monitoring-role.