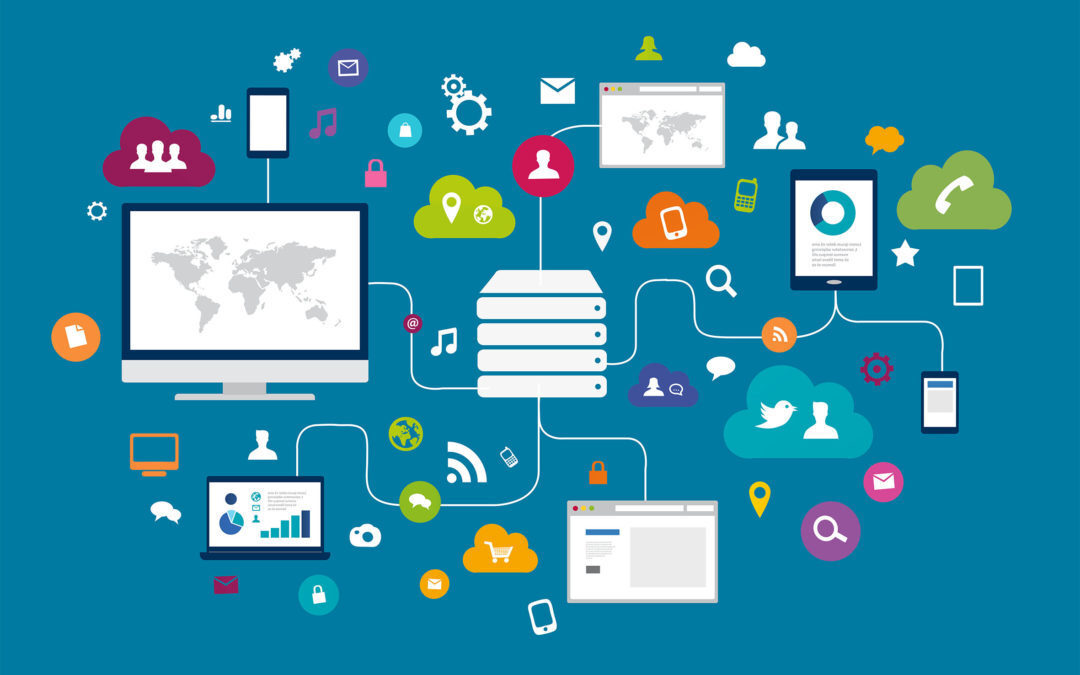 Amazon Elastic Compute Cloud, EC2 is one of the most important Exam topics on the AWS Certified Solutions Architect – Associate Exam.  These exam tips are a must read before you enter the exam room and it is vital that you also get hands-on experience in designing, configuring and supporting EC2 instances on the AWS platform.  EC2 stands for Elastic Compute Cloud and is a web service that enables you to launch Compute Cloud instances (servers) in a matter of minutes. It enables you to scale your compute capacity without worrying about the availability of underlying hardware or resources.

EC2 gives you complete control over your computing resources from the OS level up. You get to manage all OS-level functions too like installing updates and patches.  With EC2 you don’t need to worry about investing in hardware up front. You are charged on a utility model based on hourly usage.  As such Amazon’s EC2 can enable your organisation to swiftly migrate from a CAPEX model to an OPEX model of investment in IT Infrastructure.

Amazon Elastic Block Storage enables you to create storage volumes and attach them to your EC2 instances. EBS is block storage and can be used as a standard disk connected to your servers in the cloud. You cannot attach an EBS to more than one instance. However, once attached you can use the EBS volume as a standard hard drive on your cloud instance.

Placement Groups are logical grouping of instances within a single Availability Zone. Placement Groups provide you with low network latency and high network throughput. You must ideally choose instances of the same type that you place in a placement group and ones that support enhanced networking with 10Gbps network performance.  Some limitations of placement groups include:

Our Exam simulator with 900 practice exam questions comes with comprehensive explanations that will help you prepare for one of the most sought-after IT Certifications of the year.  Register Today and start preparing for your AWS Certified Solutions Architect – Associate Exam