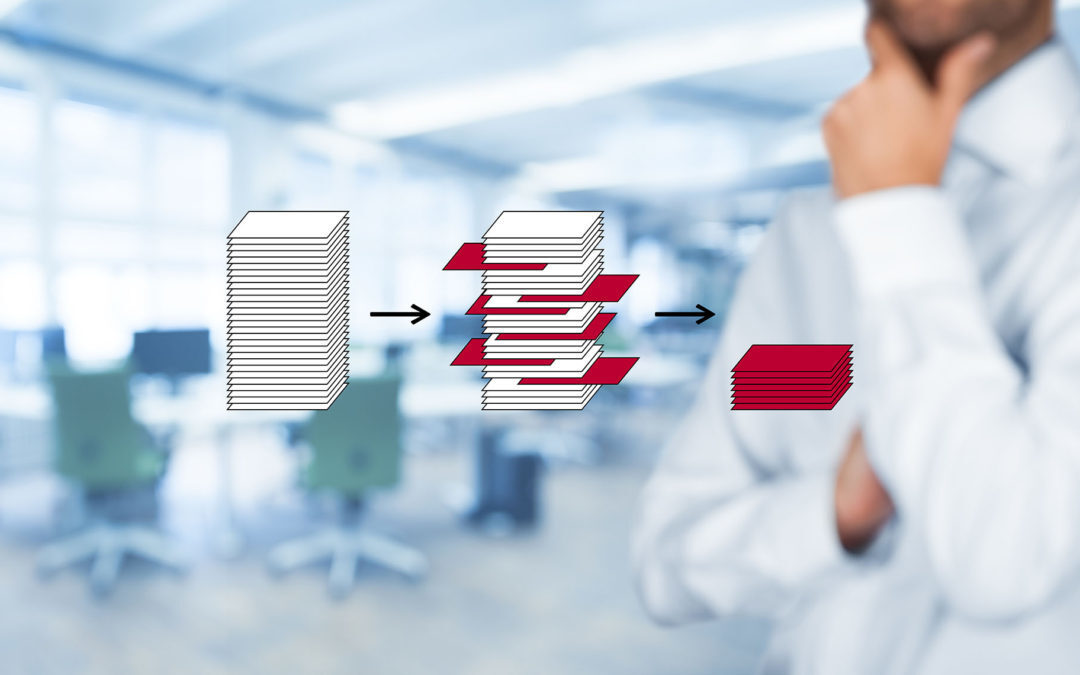 This article, Amazon EC2 Security Groups Exam Tips, covers core security elements for protecting your EC2 infrastructure in the AWS cloud.  A security group enables you to protect your resource in the AWS cloud by acting as a virtual firewall.  When you launch instances, you can associate one or more security groups to the instance and add rules which explicitly allow traffic to and from the instance.  Each security group can be associated with multiple instances.  Security Groups and Network Access Control Lists enable you to protect your AWS environment and is a key topic to study for the AWS Certified Solutions Architect Exam.

You can create your own security groups and specify them when you launch your instances. The following are the initial settings for a security group that you create:

Our Exam Simulator with 180 practice exam questions comes with comprehensive explanations that will help you prepare for one of the most sought-after IT Certifications of the year.  Register Today and start preparing for your AWS Certified Solutions Architect – Associate Exam