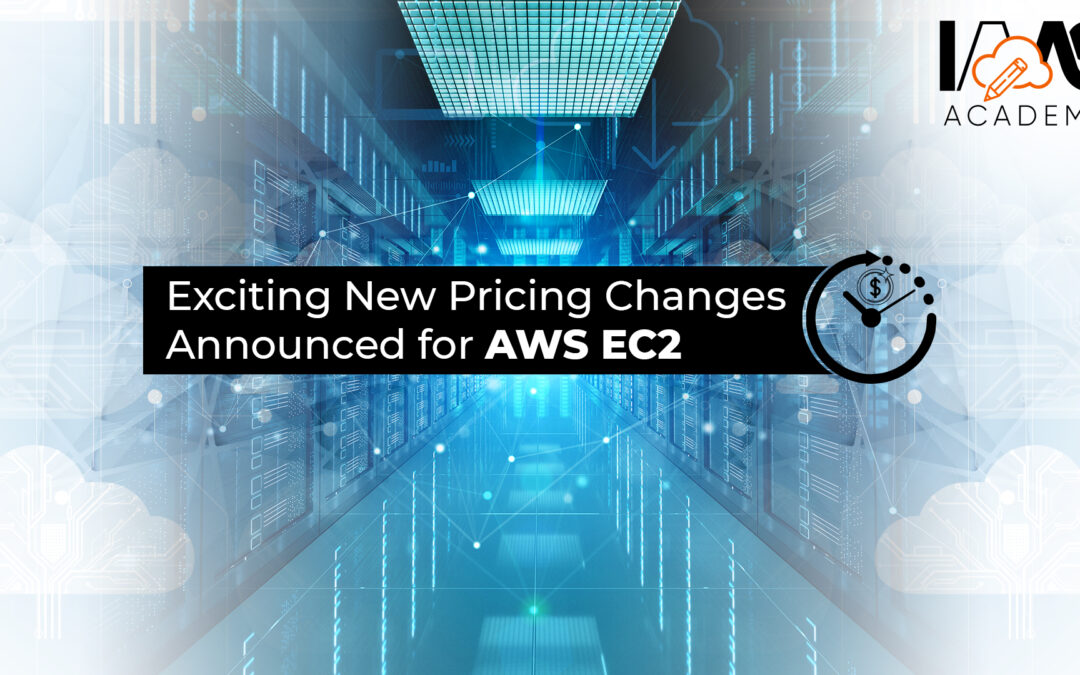 Developers and Solutions Architects are once again rejoicing after Amazon made further changes to the pricing model of their Elastic Compute Cloud (EC2) services. As of June 11, 2021, AWS has extended per second billing to Windows Server and SQL Server instances running on Amazon EC2.

Thus, today, customers will only pay for Windows Server and SQL Server instances launched in On-Demand, Reserved, and Spot form running on Amazon EC2 in one-second increments, with a minimum of 1 minute. This is excellent news for developers globally, and it continues the rollout of more favorable terms for businesses looking to run short-term instances using the AWS EC2 service.

With that in mind, let’s quickly recap what those incremental changes have been thus far and what this latest announcement means for developers running instances moving forward.

These changes are the latest to be made by AWS in response to the clamor from developers for favorable pricing terms for activities such as ad hoc testing or development. AWS did, in fact, respond back in 2017 by making an exception to their hourly billing practices for EC2 instances.

They announced a per-second billing model for Linux-based instances. This was a welcome step that allowed developers to use instances by the minute. So if a developer used a server for only 45 minutes, for example, they no longer needed to pay for an hour of use.

However, the issue with these improvements was that they only applied to specific operating systems such as Amazon Linux and Ubuntu. Many services, notably including Microsoft Windows servers, were still charged at an hourly rate. However, that’s all changed with this announcement.

As mentioned above, on June 11, AWS extended per second billing to both Microsoft Windows and SQL Server instances running on AWS EC2 within a minimum billable run time of one minute. This evolution of the per-second billing model is perfect for AWS customers who want to run many instances for ad hoc, unpredictable, or irregular intervals.

Tasks such as development testing, data processing, analytics, batch processing, image rendering, or gaming apps are all going to become most cost-effective. Developers will no longer have to try and improve their applications by maximizing their AWS EC2 usage to the nearest hour. It will be a most welcome change for the millions of developers working on the Windows operating system.

As mentioned, these changes apply to On-Demand, Spot, and Reserved forms of instances, which is another welcome bonus.

As a developer, these changes could push you into moving from server instances provided by competitors over to the AWS ecosystem. However, if you are unfamiliar with instances on AWS, training for a certification might represent one of the best ways to acquaint yourself.

There are numerous options to choose from, including the AWS Certified Cloud Practitioner (covers the basics of the AWS products and services) and AWS Certified Developer – Associate (delves deeper into development within the AWS ecosystem).

Regardless of your preference, we have study guides, courses, and further resources to ensure you have the best chance of passing the exam of your chosen certification with flying colors. Make sure to check them out here.